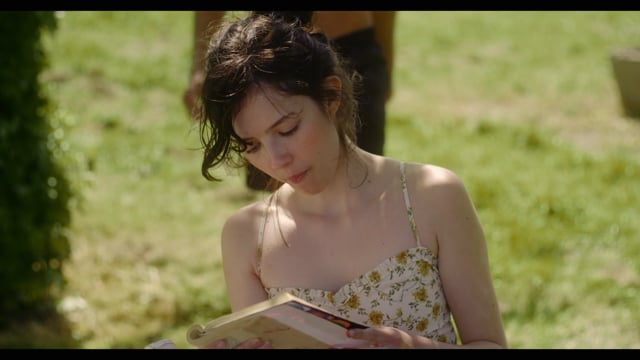 Andrea has been fascinated with film and theatre from a very young age. At the age of eleven she started acting at a youth theatre school and did various plays. In 2021 she played the lead in the short film Voltooid Verleden Tijd by Jasmijn Korber, which was her first film role. After that she made a guest appearance in Flikken Maastricht and landed a small role in the feature film The Man From Rome by Jaap van Heusden, which still has to be released. Andrea is currently studying at the Academy of Dramatic Arts in Maastricht, where she will graduate in 2023.