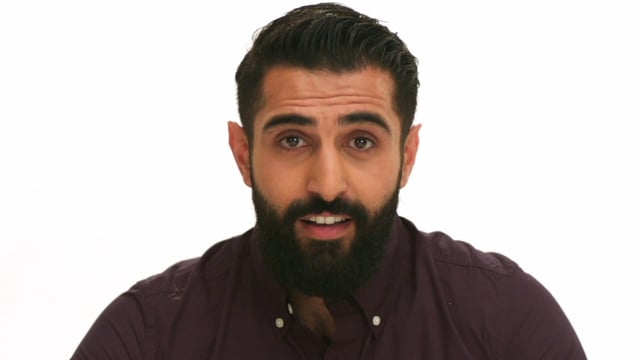 Arabi grew up in Damascus and graduated as an actor from the Higher Institute of Theatrical Arts at the Damascus University. He work in multi series and films in the Middle East before he had to move to Europe in 2015. In Amsterdam he found his new home town where he learned Dutch and English and continued studying acting at the AHK. Together with the help of the Buddy Film Foundation he made his first steps in the European industry and continued to work in the Middle East. He played in Girls of the Sun, which was nominated for a Palme d'Or in 2018 and series like Madraset Al Hob and Flikken Maastricht. This year he had a big supporting role in the series Het A-woord. Currently he's shooting for Mascotte by Remy van Heugten.