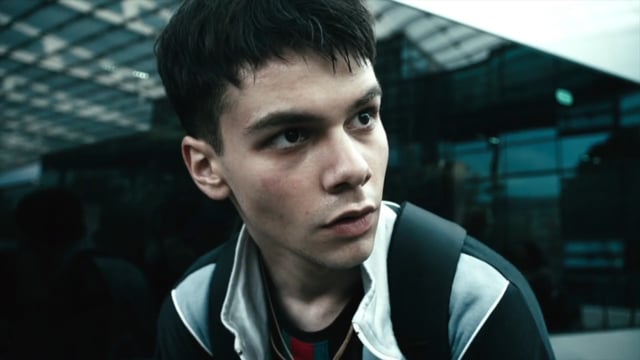 Bogdan started acting at a very young age in the international Christmas feature film Ho Ho Ho. As a child he played in Fluss des Lebens with Sandra Borgmann and A Farewell to Fools with Gérard Depardieu and Harvey Keitel as well. As a teenager he played in the award winning films like 'Black Clothes' by Octav Chelaru and 'In Blue’ by Jaap van Heusden and starred in Oh, Ramona!, Fructul Oprit and Omega Rose. This season he did international projects such as a leading role in the feature film Tatort: The Golden Era by Mia Spengler and series like Youtube Premium's Impulse and Netflix's The Witcher. By the end of this year the comedy feature film The Perfect Escape will premiere. Currently Bogdan is performing in theaters with UNATC in plays like Romeo+Juliet and Disney Thriller.