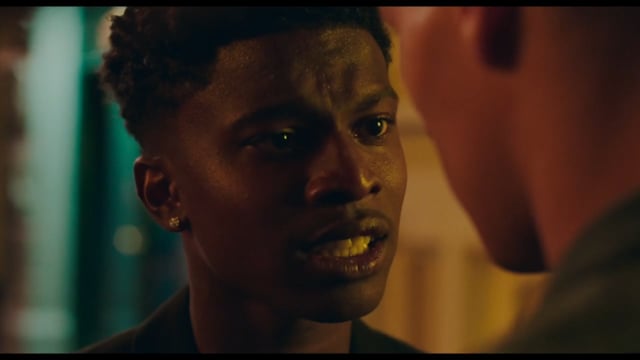 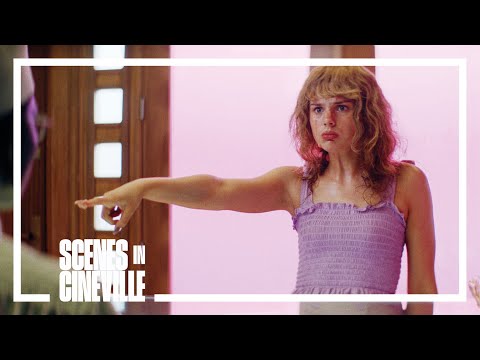 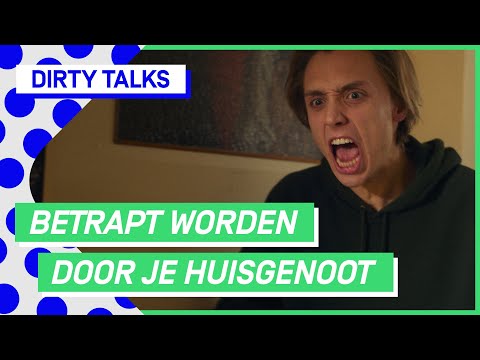 Daniël Kolf grew up in Suriname where he did youth theater school from a young age on. He moved to the Netherlands in 2015 to develop himself in Theater schools in Arnhem and Amsterdam. After some guest appearances in series like Mocro Maffia he starred in the cinema hit De Libi by Shady el Hamus. He became a young rising star with supporting roles in Nieuw Zeer, Hitte and De Slet van 6VWO. More recently he played in Lieve Mama, De Edelfigurant and Dirty Talks. He starred in the Netflix feature film Forever Rich by Shady El Hamus and he's in the film I Don't Wanna Dance by Flynn von Kleist, both have premiered in 2021. In 2022 Daniël performer in the play OustFaust from Het Nationale Theater and The Damned from ITA. This autumn he shot a series in Suriname and in January 2023 the rehearsals for the ITA performance Blood Wedding will start.