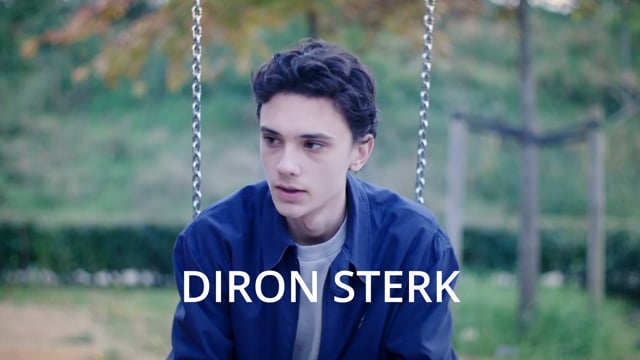 In 2018 he started acting in short films and attended the film actors education at Mediacollege Amsterdam, where he will graduate this year. He has an important part in the new feature film Stromboli by director Michiel van Erp that will premiere later this year. He will also work with director Norbert ter Hall on his new project.