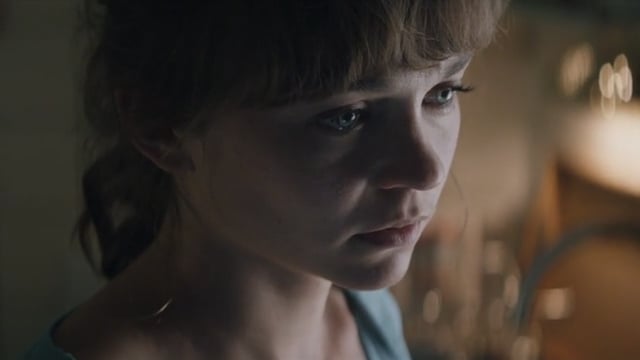 Evgenia Brendes was born on April 23, 1989 in Pavlodar, Kazakhstan. At the age of eleven she came to Belgium with her parents and settled in Antwerp. Early on she was a member of the Russian theater company 'Antwerpriza' and knew that she wanted to make it her profession. In addition to her passion for drama, she has danced and played the piano at a high level since she was five. In 2014 she obtained her Master's degree in Acting at the Royal Conservatory of Antwerp. Since her graduation she has appeared in various theater productions, including 'Medea' (ITA), 'De Kersentuin' (tgSTAN), 'King Lear' (Het Paleis en Zuidelijk Toneel), 'Ondine' (HNT) and Dounia B (Het Paleis en Marhatentatief). For this last performance, Evgenia won the prize for 'Most appreciated theater actress' in Belgium. Besides her theatre career Evgenia also landed various noteworthy roles in television and film. She played one of the main roles in Manu Riche's film 'Problemski Hotel' and afterwards she landed one of the leading roles in two seasons of the Flemish series 'Over Water', broadcast on VRT and currently available on Netflix. This year she appeared in the fourth season of 'Mocro Maffia'.