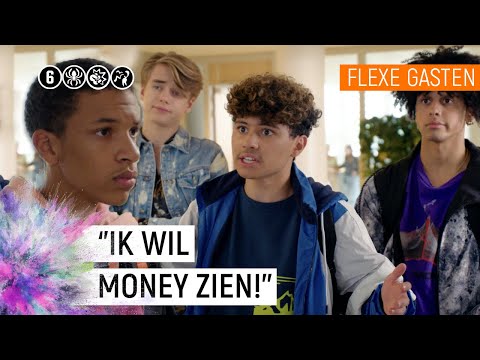 Harvey grew up in the Netherlands with a British father and Dutch mother. He started acting when he was a kid in theater and film and landed the lead of Kadir in the NPO series Taart by director Tallulah Schwab at age 9. As a teenager he worked in theater at NNT, ITA jr. and Theater Bellevue and had supporting roles in series like Infantilio and Moordvrouw. In 2019 he was casted as Oscar, the lead in the NPO series Flexe Gasten (also known as Nerds with Attitude) by Brian De Vore and Nick Jongerius. Harvey is currently in theaterschool PACT and shooting season 3 of Flexe Gasten.