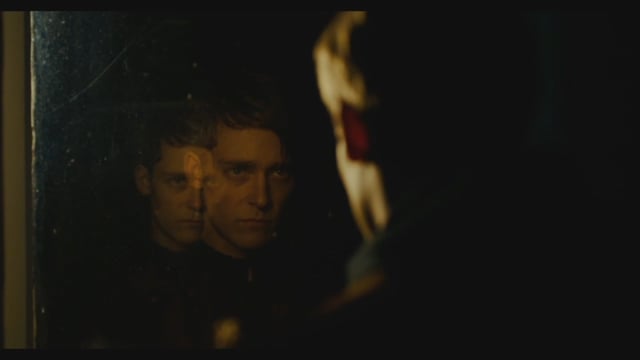 Matthijs started acting twenty years ago as a kid in the series De Daltons. As a child and teenagers he became a well known actor thanks to roles in Cloaca, Leef!, Afblijven, Bloedbroeders and many more. Later he starred in films like Schemer, App, Kenau, De Ontsnapping and the blockbuster Boy 7 directed by Lourens Blok. For Bloedbroeders, De Ontsnapping and Boy 7 he received Dutch Academy Award nominations. In 2015 he established, together with three other actors, the theatre collective Lars Doberman. They made successful plays like A Bebop Story and The Family Mansøn until 2020. In his 20s Matthijs developed himself as an engaged actor with leading roles in meaningful productions like Kamp Holland, Brussel and Off-Track. He played in Der Amsterdam Krimi, Toen ik je zag and stars in the feature film BO by Joost van Ginkel and the series Legacy by Diederik van Rooijen. He's currently working on the feature films All Inclusive in The Netherlands and Taiwan Trilogy in Taiwan.