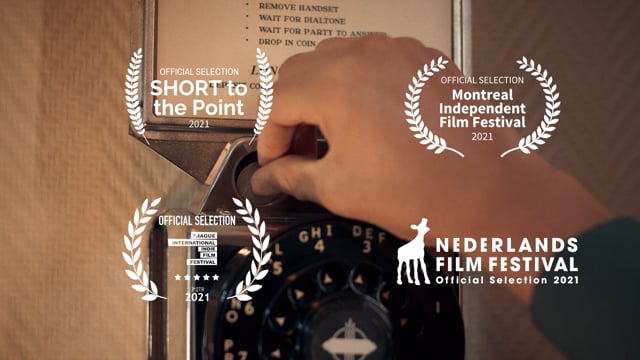 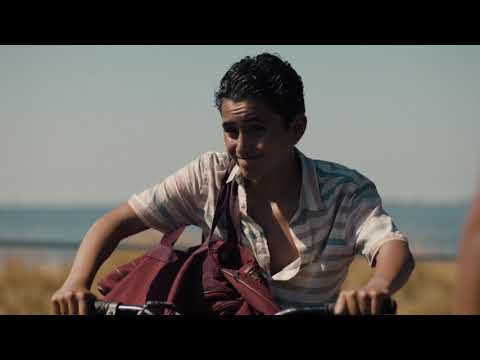 Rami already was fascinated by acting since when he was little, but it was during his first leading role in the award winning series Zeven Kleine Ciriminelen by Rob Lücker that he realised he wanted to fully immerse himself in the art of acting. Since then he landed roles in several films and series, like Brugklas, Hoe Mijn Keurige Ouders In De Bak Belandden and English Breakfast. Although Rami is still in high school, he’s already following a preparatory program for the Theatre Academy and is always exploring ways to improve his acting instruments. One of them is voice-acting, that you can now witness in the brand new radio play Phony on FunX, where he’s the voice of the the leading role Arman.