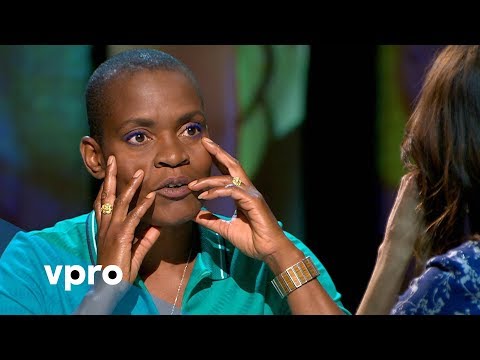 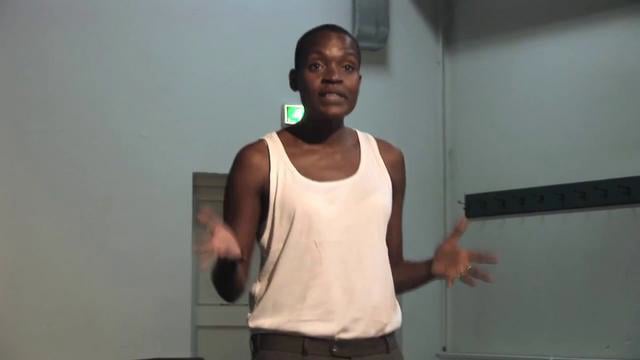 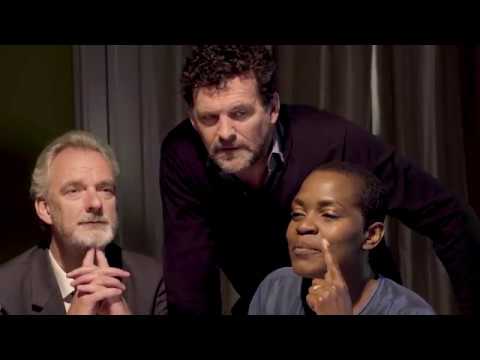 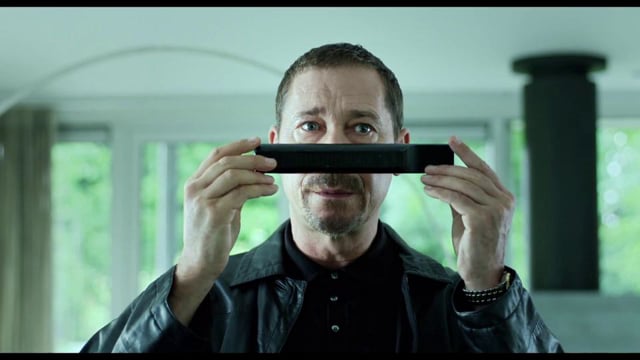 Romana Vrede was born in Suriname and moved to The Netherlands at a young age. She played at the theater companies and groups Onafhankelijk Toneel, Compagnie Dakar, Bogaerdt/VanderSchoot, Bonheur, Artemis and the Noord Nederlands Toneel. In 2016 she made the play Who’s Afraid of Charlie Stevens about her son who has autism. Romana played in series like Overspel, Nieuwe Buren and Moordvrouw, but also in feature films like TBS, De Eetclub and Uncle Hank.  Since 2017 she’s part of the ensemble of Het Nationale Theater (HNT). With Eric de Vroedt she worked on plays like The Nation, for which she was nominated for a Colombina (Best Supporting Theater Actress) and Race, for which she received a Theo d’Or (Best Leading Theater Actress). Currently she's working on Tijd Zal Ons Leren about the heroes during colonial times. Over the last years Romana did television shows like De Wereld Draait Door, Volle Zalen, Zomergasten and De Vloer Op.  She performed plays like We zijn hier voor Robbie and Onze Straat. Most recently Romana played in the series Karman and Morten and the films Porfotto, Cronos and Afterlife by Willem Bosch. This year she will star in the feature film I Don't Wanna Dance by Flynn von Kleist!