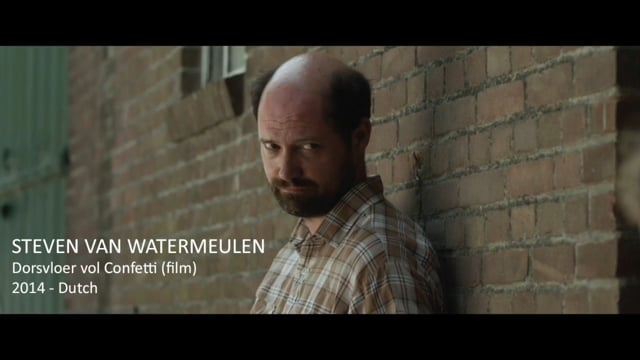 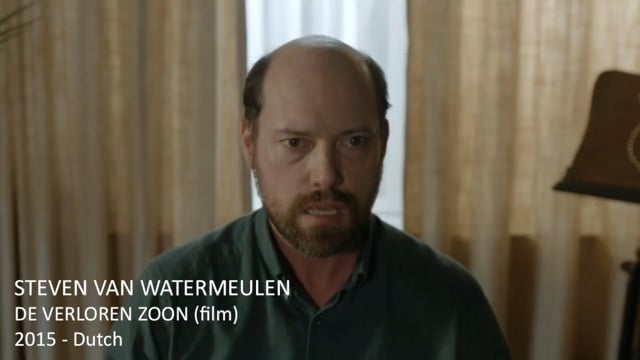 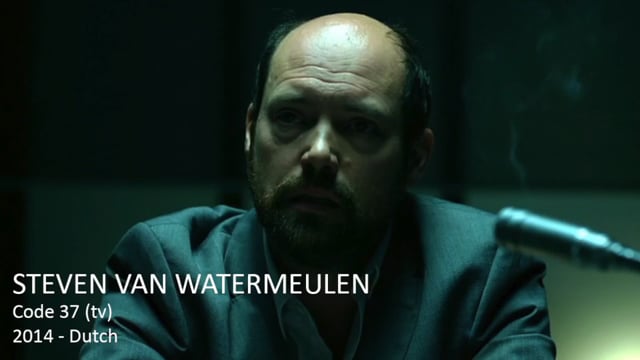 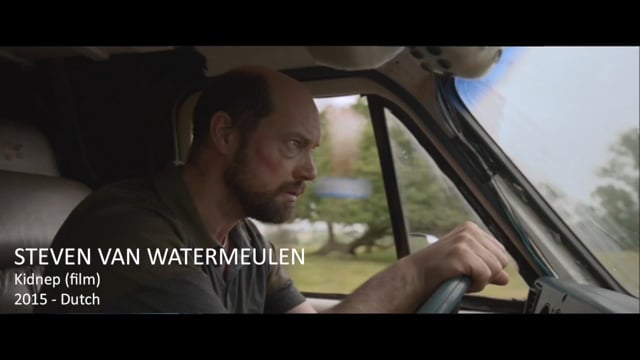 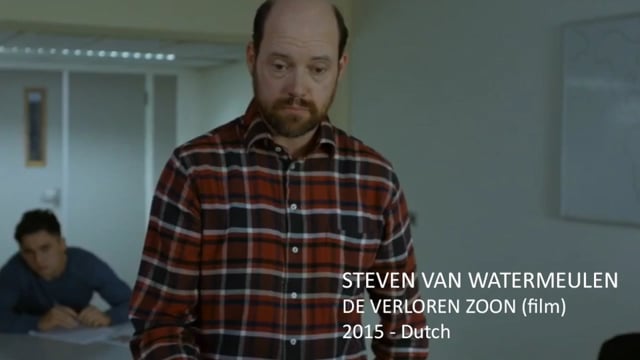 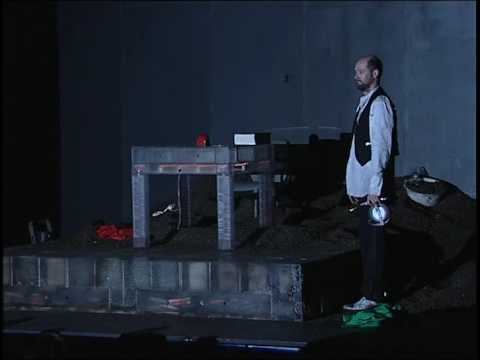 Steven graduated in 1991 from the Royal Conservatory in Antwerpen. Since then he has worked with dozens of theatre directors like Johan Simons, Luk Perceval and Theu Boermans. He has appeared in numerous stage performances and won the Louis d’Or for best actor in the play, 'De Wespenfabriek'. He works as a writer, director, teacher and is part of the ensemble with theatre company NTGent. Since 2014, Steven is artistic director of the theatre directors department of the Amsterdam School of the Arts. He was nominated for the Arlecchino for his role in the play 'De ideale man' and in 2014 he appeared in the feature films 'Kenau', 'De Verloren Zoon' and 'Dorsvloer vol Confetti'. Last season he played in 'Dit Zijn De Namen' and 'Onderworpen' by NTGent for which he was nominated for the Louis d'Or. He's currently part of Internationaal Theater Amsterdam and played in 'Vergeef Ons' by Guy Cassiers and 'Kleine Zielen' and 'A Little Life' by Ivo van Hove. The most recent plays in which Steven appeared were The Hours directed by Eline Arbo and The magic Mountain by directors Aerts & Vinck.