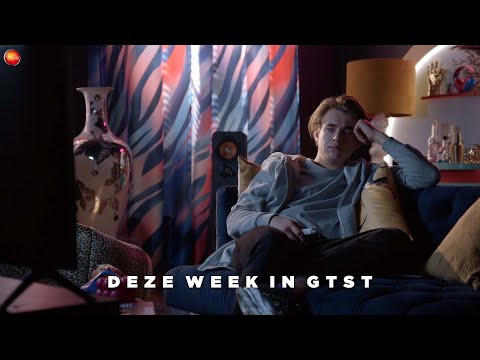 Tommy’s love for acting started at a very young age and at the age of 12 he landed his first role as the lead of the youth series Circus Noël. After the success of the series, Tommy also starred in the sequel film. These two first major experiences on the film set triggered Tommy’s hunger for acting even more. His appearances in De Vloer Op Jr. shorty after therefore came at the right moment, challenging his improvisation skills. Besides that he also landed a role in Engel, H3L and currently is starring as Steef Verduyn in Goede Tijden, Slechte Tijden. Although Tommy already has build quite a curriculum in the field of acting, he's continuing to develop his skills at the Film Actor Academy (FAAM) in Amsterdam, where he's in his second year.