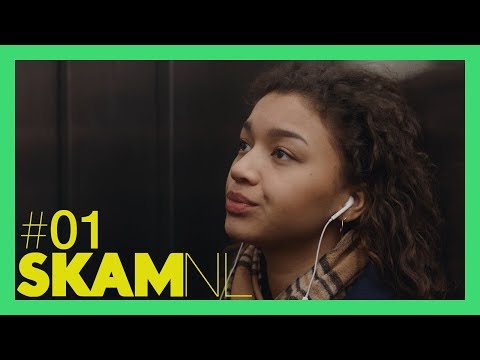 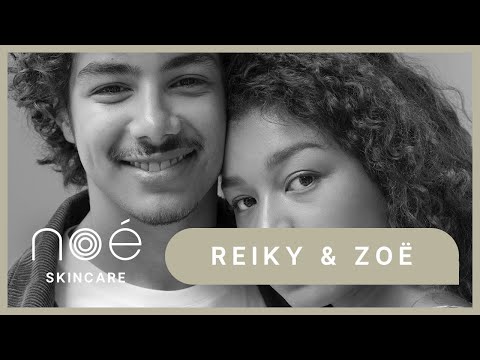 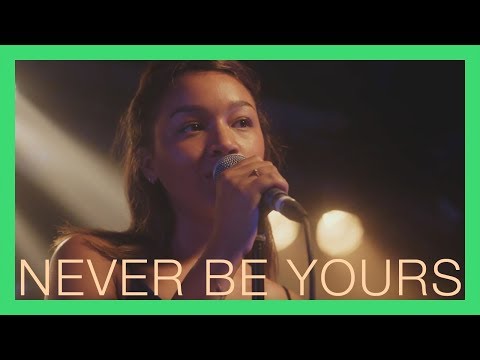 Never Be Yours - Liv | SKAM NL

Zoë launched her acting career with a lead role in the successful Dutch series Skam NL. After that she starred in Mr Lonely, directed by David-Jan Bronsgeest, and just finished several other (international) films, that yet have to be released. So keep an eye on her! Besides her work in front of the camera, she also works as a multi-disciplined creative (e.g. photographer, (art) director, writer) and impresses with her gifted voice.