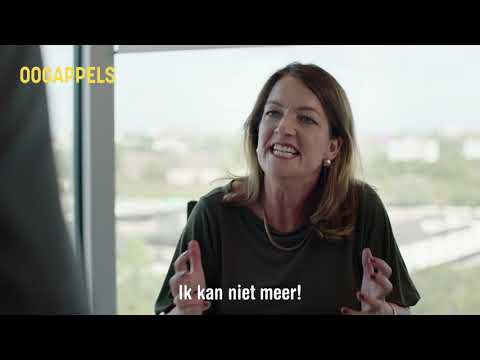 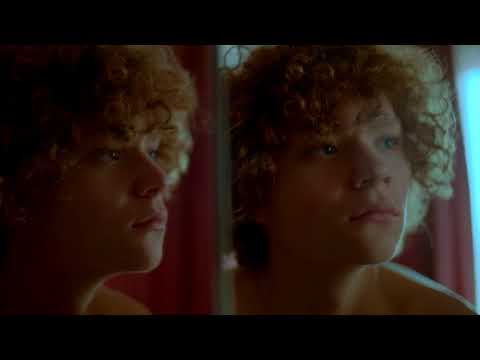 Thor started acting at very young age in youth theatre. He had leading parts in feature films like Het Geheim and the Emmy Award winning Rabarber. Later on he played Rikkie in De Boskampi's and did series like Welkom bij de Romeinen, De 12 van Oldenheim and the improvisation tv show De Vloer Op. He became a rising star in the industry by playing roles in season 3 of the BBC One & Netflix series The Missing, Oogappels by Will Koopman and Seven Little Criminals Rob Lücker. This season Thor played in the film De Belofte van Pisa by director Norbert ter Hall for which he was nominated for a Dutch Academy Award and in Mijn Vader Is Een Vliegtuig by Antoinette Beumer.